Saint-James: walk in the footsteps of William the Conqueror, the greatest knight of Normandy, who built the fortress of this ancient draper’s village in the bay. This age-old tradition is still alive in this village, where you can visit the Saint-James knitwear workshop and purchase your own authentic fisherman jersey or striped jumper.

The cradle of the Saint James region’s settlement is found in Saint Benoit, a town located 1.5 km from Saint James. With origins dating back to the 7th century, this village of Neustrie was already inhabited in the Neolithic period. This is evidenced by a stone axe polisher found here, dating from about -4000 BC.

The strategic position of the rocky spur, at the foot of which flows the river Beuvron, led Richard the Fearless, grandson of Rollon, to choose the site of what would later become Saint James. In the time of wooden castles and mottes, this town would serve as the origin of the first line of defence against the Bretons, who regularly sought to seize the fiefdom. A strip of land known as a “haie de terre” – a high mound of stones and earth surrounded by a wide moat – connected the rivers Beuvron and Guerge, stretching 1,300 metres long.  It was strengthened by the grandsons of Richard the Fearless, Richard III and Robert the Magnificent, father of William the Conqueror. Traces of the haie de terre remained until the Americans cleared it in 1944 to build an airfield, which served an important role in the country’s liberation.

The stone ramparts and the castle were built in 1067 by order of William the Conqueror. To improve the citadel’s defence, he had the Beuvron valley flooded and three ponds created.

The fortifications of Saint James, then known as Saint Jacques de Beuvron, would suffer from the passage of the English during the Hundred Years War. Then rulers of the town, they would partially dismantle it to fortify Pontorson, which at that time faced Breton attacks. The English would eventually leave, but their passage remains ingrained in the town’s name.

As for the Castle, it would be occupied by the Huguenots, led by Gabriel de Montgommery, Lord of Ducey. After they were expelled by the army of Louis de la Moricière, captain of Mont Saint Michel, the castle would be dismantled in 1590 – no longer serving as this stronghold that had resisted so many enemies.

A large part of the town’s ramparts remain, and as you walk along the covered walkway, we can feel all these thousand years of history.

The Hundred Years’ War, followed by the Wars of Religion, would slow the town’s industrial development, with many craftsmen emigrating to Brittany.

It is from the 11th century onwards that the first drapery activities began in the Beuvron valley. Woollen sheets were traded across the country, and beyond.

Heir to this traditional know-how, in 1850, the “Moulin du prieur” workshop went on to spin local wool from the salt-meadow sheep. Dyed and placed on skeins, it was sold in stores. Hats were already produced in the workshop.

From the “chandil marin” to the famous fisherman sweater

In 1889, the company became “les filatures Saint James” and began to produce sweaters. The reputation of the Saint-James company was forged around a cult garment, “the real fisherman sweater knitted in pure new wool” – originally intended for fishermen and later adopted by great sailors, yachtsmen and tourists.

In 1977, the teams, having outgrown the Beuvron valley, moved to the trading estate where they remain today.

In recent years, the company has focused on international development. Its pure wool and pure cotton “seaside” collections now appeal to a large clientele, not just on the French coasts, but also in the big cities in France, Europe, the United States, Canada, and even Asia.

Saint-James® has rare knitting know-how, and was awarded the state “Entreprise du Patrimoine Vivant” (Living Heritage Company) label in 2013. Set up to distinguish French companies with excellent craftsmanship and industrial know-how, this label brings together manufacturers committed to the high performance of their business and products. These items become symbols of French craftsmanship, offered during diplomatic exchanges. 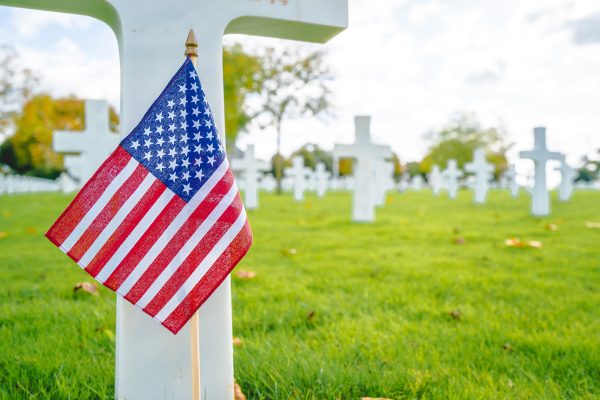 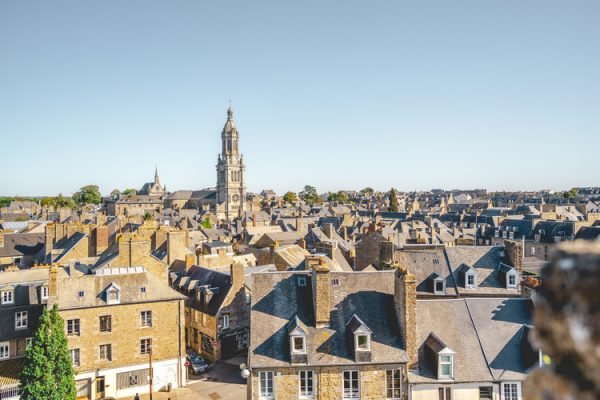 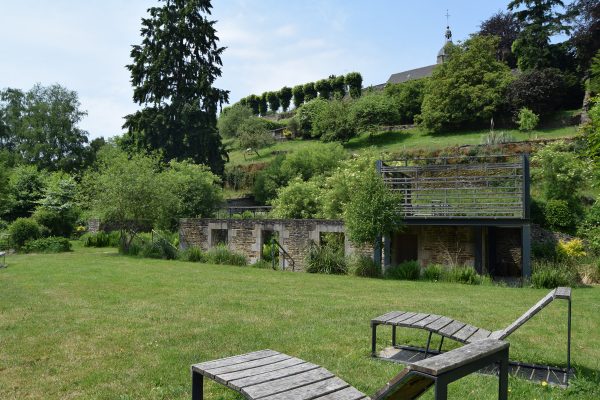 The valley of the mills